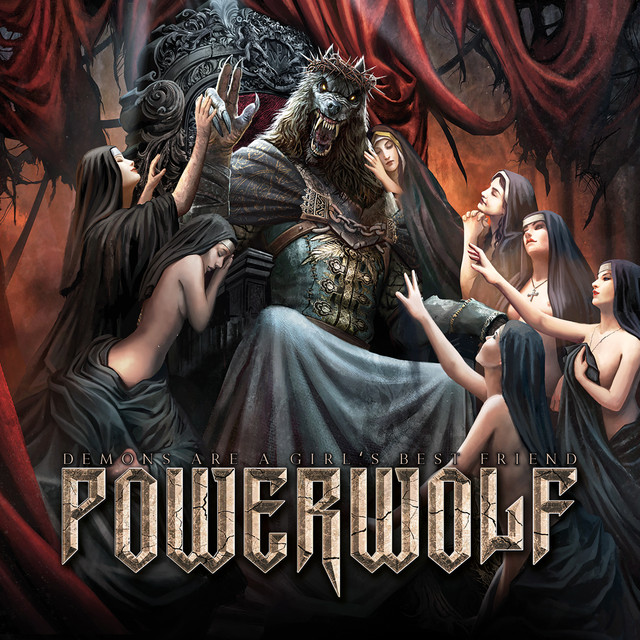 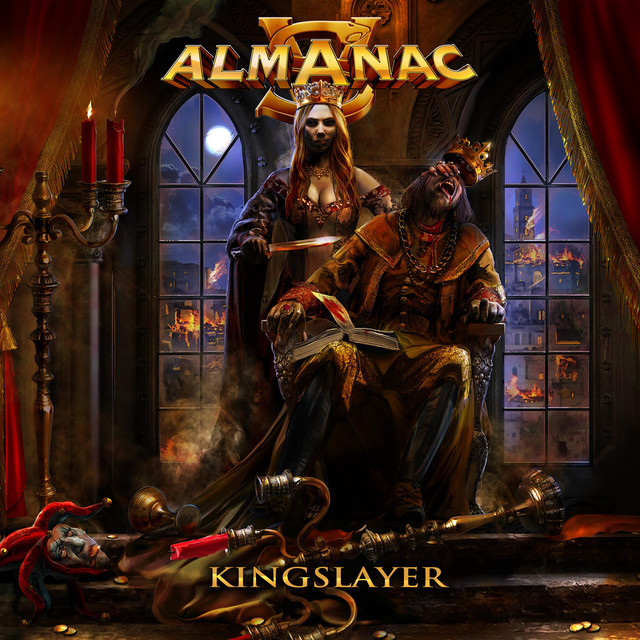 We like this track on Spotify: Hail to the King
By Almanac
From the album Kingslayer 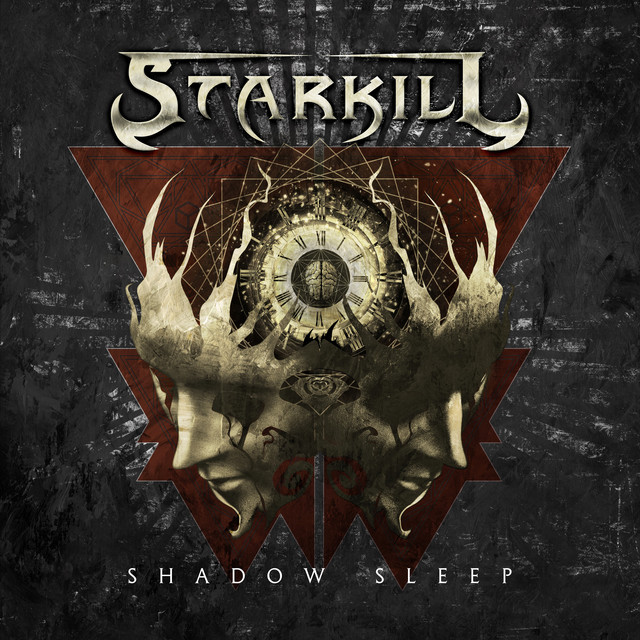 We like this track on Spotify: Into the Grey
By Starkill
From the album Shadow Sleep

A new version of the scream4me app is now available for download from Google Play and App Store.

The scream4me team's first ever Wacken concert, its about time! And its our fellow countrymen Europe that hits the stage first for us.

Ok sound desipte some heavy winds. Starting up with War of kings a little slow in my opinion. Followed by a standard sounding Rock the night. But then a great heavy version of Last Look at Eden.

The middle part not so good, playing firebox, sign of the times. But then the not so common Ready or not, great. After that back in the no mans land…

The Beast is not the beast to song it could have been, really not suitable tonight.

With some help from the crowds handclaps Joey rocks of with a decent version of Superstious, including a soulful solo by Norum. Then killing the mood by sing along with the audience.

Can I guess wat the last song will be???

To summarize another day at work for Europe…

On our way to Wacken Open Air 2017 we visited the Cliff Burton Memorial.

Watch the video premiere of the new track "The Sin and the Sentence" here: http://trivium.lnk.to/VIII

The scream4me crew will visit Wacken open air this summer. Stay tuned for information and reviews from the festival.

A new version of your metal companion is now available in the App Store and Google Play.

Buy us a coffee

It’s easy to support scream4me. Give the new Brave Browser a try and Brave will contribute to scream4me on your behalf